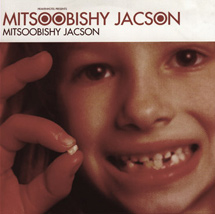 In the summer of 1995, Peter Houben (Nemo) was having a drink with Mauro Pawlowski (Evil superstars, Kiss my jazz). At a certain moment there was a flaw in their conversation. An awkward silence occured during which Peter said: “why not start a band together?” “Why not indeed!” replied Mauro. A cd was being recorded and blablabla named ‘Nougat in Koblenz’.(released by Brinkman)